Are you one of the travelling kind, those that adore to travel abroad for relaxation, work, fun, and love trying out the local delicacies or picking up that unusual souvenir? Of course the main pain with that is working out the currency conversion, but there are mobile apps that can take care of that for you.

So what we thought we’d do is bring you our pick of the top 5 currency converter mobile apps that can help you convert the exchange rate whilst on the move, 3 iOS apps and 2 Android apps, so without further ado let’s kick off… 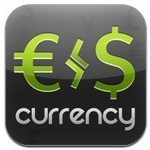 First up we have Currency Converter! for the iPhone, iPod Touch and Apple iPad, and app that is easy to use and is regularly updated with currency changes, and is a must for the traveller as this app can covert the price you are going to pay for an item.

Next we have the Quid â˜… Universal Currency Converter app, which auto-retrieves daily exchange rates for over 180 world currencies, and the user can add more currencies if needed although they would need to manually enter exchange rates. 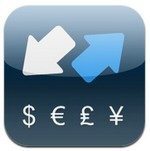 Or how about The Currency Converter app for the Apple iPad, iPod Touch and iPhone, an app that delivers updated currency conversion on all commonly used currencies and features an easy to use interface.

If you own an Android device you might like the Exchange Rates app for Android devices, which is a travel currency converter app and exchange rate tool and doesn’t include adverts.

Lastly we have the Currency Converter app for Android, which is a simple currency converter that converts 80 currencies, the ability to track currencies from around the globe, and easily converts the users favourite currencies.

So there you have our top 5 mobile currency conversion apps for your use whilst travelling or at home, but if you use your own favourite currency converter app feel free to share with us in our comments area below. 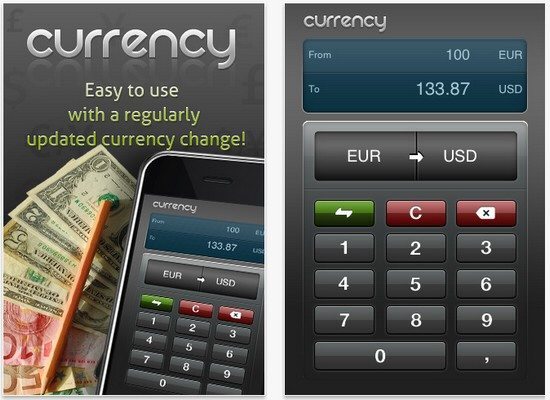