iPhone 5 Not at WWDC, Early Next Year Release

Well now we’ve just posted word that Apple has now gone all official with the dates for their Worldwide Developer Conference in San Francisco, when most are expecting the unveiling of the next generation iPhone, the iPhone 5.

However according to an article over on 9to5 Mac, Jim Dalrymple of The Loop is reporting that no Apple hardware will be unveiled during this years WWDC so that means no new Apple iPads, Macs or iPhones, including the iPhone 5.

As reported, WWDC 2011 will concentrate on iOS and Mac OS so it looks like Apple is breaking with their usual pattern for launching new iPhone handsets.

This seems to be further confirmed by Japanese website Macotakara who reports that production of the iPhone 5 will not go into mass production until later this year and intimates an early 2012 launch for the iPhone 5.

Of course Apple did release the Verizon iPhone not too long ago, and there’s rumour that the white iPhone 4 is coming sometime in spring, so perhaps Apple has decided that June is not the right time to release the 5th generation handset.

If true will you be disappointed if Apple doesn’t come out with the iPhone 5 during WWDC 2011? 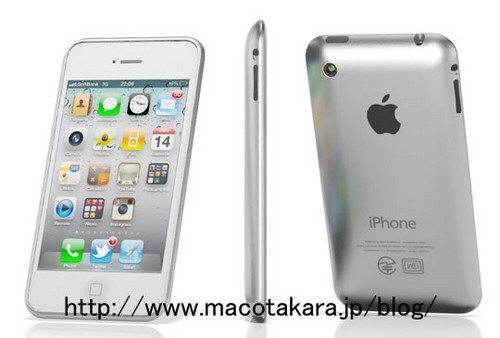 3 thoughts on “iPhone 5 Not at WWDC, Early Next Year Release”