For the iOS faithful who enjoy all things Apple, Apple’s Worldwide Developer Conference 2011 dates have now been given Apple’s official stamp and will apparently run from the 6th June though the 10th of June.

According to an article over on MacWorld, WWDC 2011 will as usual take place at the Moscone West Centre in San Francisco and will apparently concentrate on both iOS and Mac OS.

According to Apple, the senior VP of worldwide product marketing, Phil Schiller said in the PR “At this year’s conference we are going to unveil the future of iOS and Mac OS. If you are an iOS or Mac OS X software developer, this is the event that you do not want to miss.”

Apparently developers wishing to attend WWDC 2011 can purchase tickets from the Apple Developer website which will hit your pocket for a hefty $1600, but you’ll need to be pretty swift as last year tickets sold out within a week.

I guess the big question is whether Apple will unveil the much-rumoured iPhone 5 during WWDC 201, something most expects to happen but with Apple nothing is a certainty. 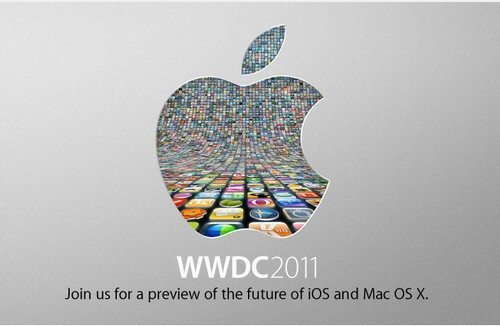