According to an article over on PC World, the three HCL Android tablets run Android 2.2 Froyo rather than Google’s tablet specific Android 3.0 Honeycomb operating system, and the CEO of NCL, Mr. Harsh Chitale says…

” We are excited to launch the much awaited HCL ME Tablet. The HCL ME Tablet will be available to both individual and enterprise users with our award winning service and support network. We have put in significant amount of research to understand the Indian user need and have also further strengthened our backend systems to support the product through its lifecycle.” 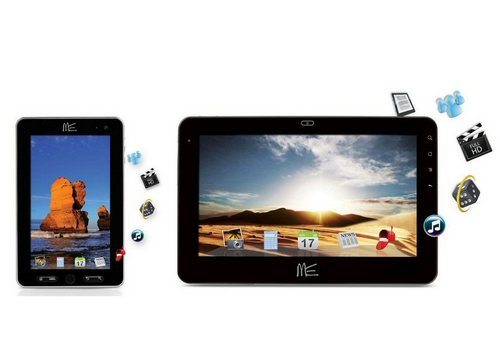