iOS users are no doubt aware that the Photoshop Express app for iOS devices has been available for a while from the App Store, but really isn’t a fully features experience of Adobe Photoshop, but the word is that will soon change.

According to an article over on Phone Arena, by way of Electric Pig and Photography Bay, a fully functional Photoshop iOS app is coming for the Apple iPad, and we have a demonstration video of said app for your consideration below courtesy of YouTube user Zaone.

The video demo shows the interface of the “real” touch screen Photoshop app and shows off some astonishing effects with animated layers and shows what layers look like for people that don’t quite understand the process of layers.

The video footage was captured during the keynote of Photoshop World 2011, and apparently the Photoshop app for iOS devices is still in development so no word on just when the app will be available or at what cost…enjoy the footage. 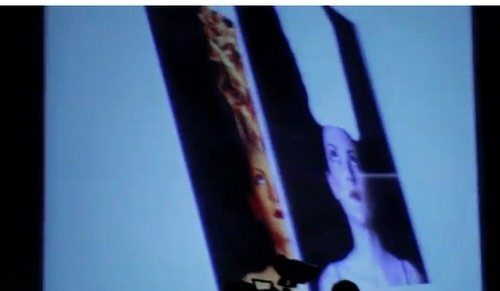