The Apple iPad 2 and Samsung Galaxy Tab is a lot more expensive than the Acer Iconia Tab A100 and the price is Â£299.99 for the WiFi only model that is very good indeed.

You can now pre-order the Acer Iconia Tab A100 via Amazon with a release date of April 20th that is great news for those wishing to buy the new tablet, hopefully this date sticks and no delays occur.

The Acer Iconia Tab A100 has a 7-inch touchscreen featuring Tegra 250 Dual cortex A9 processor, Bluetooth, Wireless, Android 3.0 Honeycomb operating system, 512KB RAM and 8GB HDD. It also comes with two cameras with the main one being 5-megapixels.

Ok the built-in storage is on the small side but come on, a tablet for under Â£300 is brilliantly priced, the first Samsung Galaxy Tab is now around the Â£300 mark on Amazon as well making it a fairly hard choice in what Tablet PC to choose. 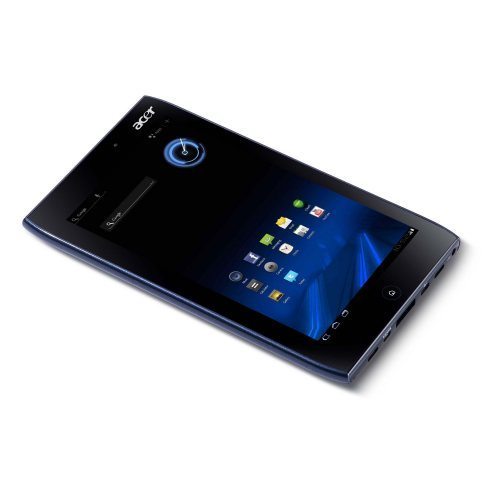