For all you iOS fans out there that are also a fan of David Bowie, the word is the superstar is about to release a digitally re-mastered version of his 1975 single, Golden Years to the iOS platform in the form of an iPhone app.

According to an article over on 9to5 Mac and by way of Music Radar, David Bowie’s Golden Years iPhone app has been scheduled for release on iTunes as of the 6th of June, and will apparently have re-mixing capabilities.

The David Bowie Golden Years iOS app will feature a multi-track view of the original song, the ability to change stem tracks volume, the ability to create and save mixes, export your mix as an MP3, activate and deactivate stem tracks, pause/play/repeat, share with friends, and shake to mix, which launches a random mix whenever the user shakes the iPhone.

For fans of Bowie music you can also check out some Golden Years remixes which are being streamed over at Kcrw. No word on how much the David Bowie Golden Years iPhone app will cost though. 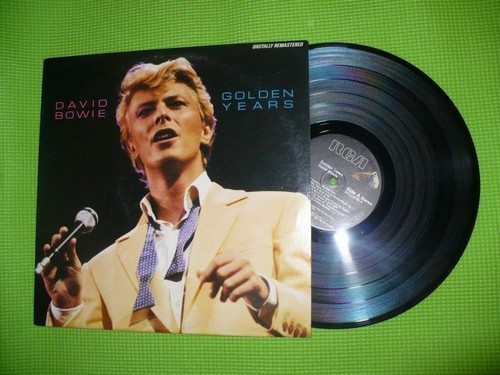