Unlike not recommending the iPhone 4 or Verizon iPhone due to continued antenna issues, when it comes to tablets Consumer Reports has rated the new iOS tablet, the Apple iPad 2 top out of 10 tablets tested.

According to an article over on Digital Trends, Consumer Reports announced the results of their tablet testing today, in which they tested the Apple iPad 2 along with other tablets including the Samsung Galaxy Tab and Motorola Xoom and the Apple iPad.

They used 17 criteria to evaluate the tablets and found several and not only the Apple iOS tablets, outperformed the rest and also assessed features such as touch responsiveness, portability, versatility, whiles looking at brightness, colour, glare and viewing angle.

Electronics Editor at Consumer Reports, Paul Reynolds says, “So far, Apple is leading the tablet market in both quality and price, which is unusual for a company whose products are usually premium priced. However, it’s likely we’ll see more competitive pricing in tablets as other models begin to hit the market.”

Apparently the most wide ranging factor between the tested tablets came down to battery life, with the iOS tablet delivers the best battery life at 12.2 hours, and the Apple iPad 2 earned the “Excellent” rating in virtually all categories. 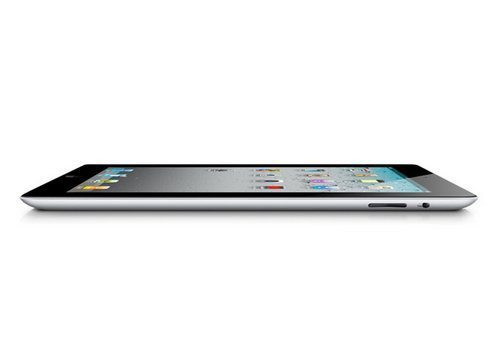