Looks like there’s a new Android smartphone being added to the Xperia line, and Sony Ericsson has been good enough to out the device themselves, with the device being called the Sony Ericsson Xperia Acro.

According to an article over on Engadget Mobile and by way of Electronista, the guys over at Xperia Blog spotted the Xperia Acro in the Sony Ericsson PC Companion tool that ships with new SE handsets.

Word is Japan is likely to see the launch of the Sony Ericsson Xperia Acro sometime in May or June this year, and no word on whether the device will become available elsewhere other than Japan. 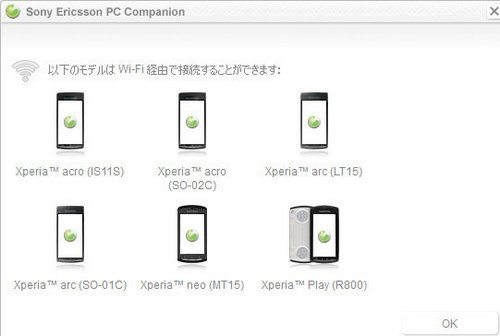