Unlimited Google Voice and Text to Mobile Offer from Sprint

For those over in the good ole US of A that use Sprint as their preferred network, it appears that you are about to get unlimited Google Voice calls and texts to mobile phones on any carrier, and apparently this has been confirmed.

According to an article over on Itproportal and by way of Skatter Tech, during CTIA 2011 a Sprint product manager confirmed that the carrier would offer unlimited voice and text to Google Voice users.

Not too sure what Google Voice is all about? Then we have a quick video for your viewing pleasure below called Sprint + Google Voice courtesy of the Google Voice YouTube page, so check it out below. 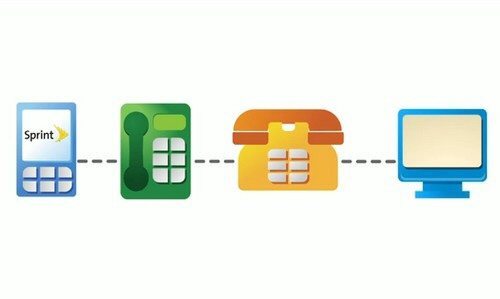