There always seems to be quite a few OS leaks when it comes to the BlackBerry smartphone platform, and we haven’t covered one in a while so we though we’d bring the latest unofficial BlackBerry OS 6 leak to your attention today.

According to the guys over at Crackberry, by way of Bbh-plus, the latest release is OS 6.0.0.524 and is for the BlackBerry Curve 3G 9330, and there isn’t anything known about what the new OS may contain feature wise so far.

Our usual disclaimer, as this OS is not an official BlackBerry OS release from research In Motion or BlackBerry carrier the risk associated with downloading and installing is down to the user, and it may be in your best interest to wait for an official version release. 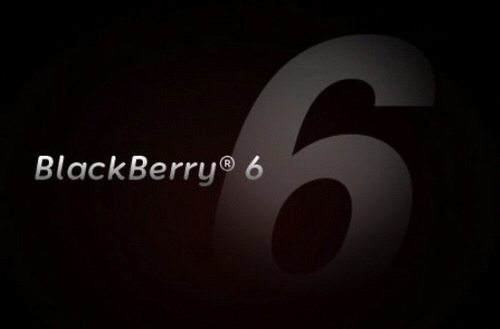