For the BlackBerry faithful on T-Mobile who owns the BlackBerry Bold 9700 smartphone, you just might be pleased to hear that your BlackBerry handset can now at last update to the latest version of BlackBerry OS 6.

According to the Engadget guys, T-Mobile has now released the BlackBerry 6 operating system update for download to the BlackBerry Bold 9700, which you can now go and grab from the T-Mobile upgrade page.

Upgrading your BlackBerry Bold 9700 to BlackBerry OS 6 will bring such goodness as the Webkit browser, keeping up with social feeds, add and remove apps, transfer video and music between your computer and BlackBerry smartphone and such.

So there it is BlackBerry Bold 9700 fans, the OS update is available right now so go grab it and get some BlackBerry OS 6 action, and if you experience any problems with the update feel free to share with us in our comments area below. 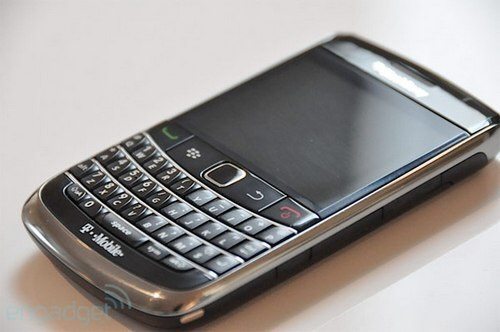