If you are a lover of white versions of smartphones then you may enjoy the video footage we have for your viewing pleasure below as we have a hands on video with the white version of the Google Nexus S with AT&T 3G bands.

The white AT&T Nexus S hands on video comes our way courtesy of the guys over at Engadget who says the white Nexus S is an unlocked model running Android 2.3.3 Gingerbread and comes from Negri Electronics.

They say the device is pretty much the same as the normal version of the Android device with the exception of wearing a white jacket and packing an 850/1900 MHz radio for AT&T and also that inside the NFC and antenna are grey rather than white.

So not that much difference between the white and black versions, but if you are into white handsets obviously you can now purchase a white Nexus S. So all that remains is for you to head on down, hit that play button and check out the hands on footage…enjoy. 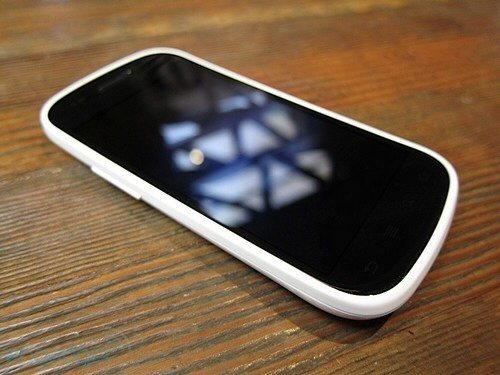