For all you iOS device users out there that enjoy watching TV there’s a new app available that enables the user to view programs from ESPN, ESPN2, ESPN3 and ESPNU and obviously the iOS app is aptly called WatchESPN.

However, users using WatchESPN can watch programming only when connected via one of a shortlist of Internet or TV service suppliers, which currently includes Time Warner Cable, Verizon FIOS TV, Bright House Networks and Verizon High Speed Internet. 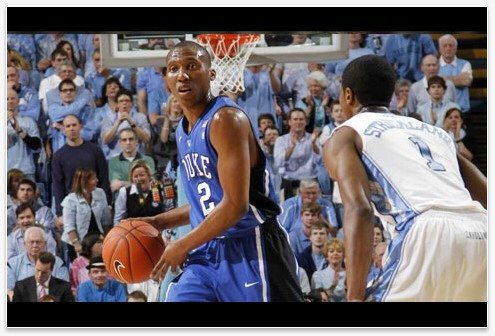