Well not only has Vodafone gone live on their website with the HTC Sensation as reported earlier, HTC has now given the UK version of the HTC Pyramid a little officialdom by releasing an official first look promo video for the device.

The HTC Sensation first look video comes our way courtesy of the guys over at Daily Mobile and by way of the official HTC YouTube page, and delivers 49 seconds of getting to know the Android smartphone, which should be hitting stores packing Android Gingerbread.

However, just when Vodafone will put the HTC Sensation out for public purchase still remains a bit of a mystery but you can sign up to be kept up to date on the handset over at Vodafone. So all that remains is for you to mash that play button and check out the first look footage…enjoy. 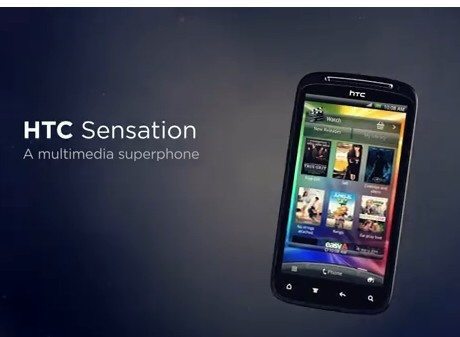