For those Android faithful in the United Kingdom who perhaps are waiting to upgrade from their Samsung Galaxy S smartphone to the new Samsung Galaxy S 2, the word is you don’t have that much longer to wait.

According to an article over on Android Spin, Samsung has now gone all official with the UK release date for the Android 2.3 Gingerbread toting Samsung Galaxy S 2, and that official release date is the 1st of May.

The managing director of mobile at Samsung UK and Ireland, Simon Stanford says, “From the moment it was revealed at Mobile World Congress in Barcelona there has been a huge buzz about the Galaxy S II, so we’re pleased to announce that it will be available for UK customers to buy from 1st May.”

So are any of our UK readers looking to snap up the Samsung Galaxy S 2 on May 1st when it becomes available across all major networks and retailers? 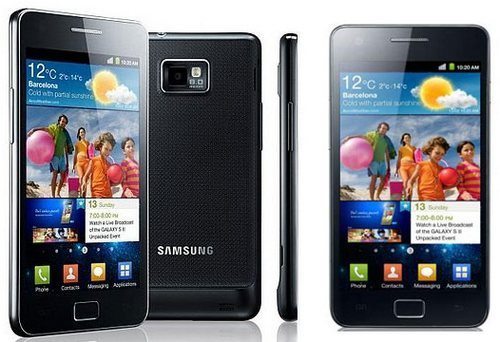