Today AT&T has officially announced the webOS HP Veer 4G smartphone release date and pricing, and the HP Veer 4G is the smallest full features webOS smartphone to date and will be exclusive in the US to AT&T customers.

According to a report on Pocket Now, AT&T has given the official release date for the HP Veer 4G as the 15th of this month and will command a price tag of $99.99 when signing a two-year agreement.

The HP Veer 4G will also feature WiFi hotspot capability for up to 5 devices and also AT&T Navigator and is Touchstone compatible. So any of our AT&T readers thinking about purchasing the webOS HP Veer 4G? 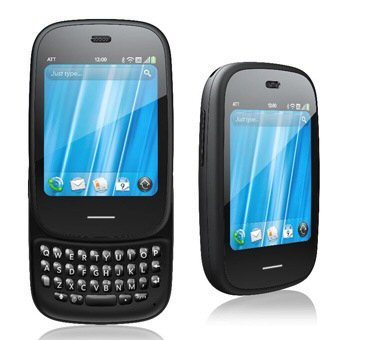