If you haven’t yet snapped up an iPhone or Apple iPad 2 you may find yourself with a bit of a wait in the not too distant future because apparently parts shortages are slapping a dent in Apple’s expected shipping figures of 7.5 to 9 million Apple iPads and 20 to 22 million iPhone units.

According to the guys over at Phone Arena and by way of Electronista and DigiTimes, Foxconn in Chengu who make the Apple iPad 2 have apparently been suffering shortages of workers and parts because of the Japan Tsunami and earthquake disaster.

Apparently the main Foxconn factory in Shenzhen also has the same problem and has cut back on Apple iPad 2 production, and parts shortages are all having an effect on Foxconn plants that produce the iPhone 4, and the Verizon iPhone made at the Pegatron plant.

However although parts suppliers would not comment, Foxconn has apparently stated they will pull in factory workers from other areas so that orders are completed…guess we’ll have to wait and see if an Apple gear shortage does rear its ugly head. 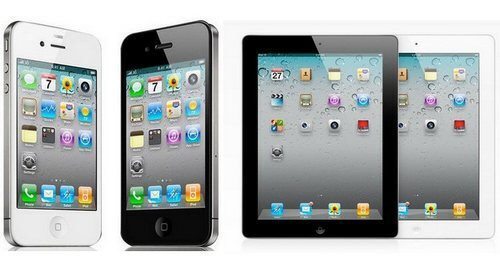