The latest rumour on the next generation iPhone is now doing the rounds, rumours we’ve already hear before, that the iPhone 5 will be known as the iPhone 4S and will come packing the same A5 chip found in the Apple iPad 2.

According to an article over on 9to5 Mac by way of the Boy Genius Report, Forbes is reporting that Peter Misek, an analyst for Jefferies & Co in a note to investors reiterated these rumours claiming the iPhone 5 will be known as the iPhone 4S, have the A5 chip, HSPA+ support and better cameras.

However, more interesting is that Misek also stated that both T-Mobile and Sprint would pick up the iPhone 4S, and apparently the analyst’s note is the first confident claim T-Mobile will gain the iOS smartphone and says Apple will announce deals with Sprint and T-Mobile before the holidays.

Misek also believes that the 4G LTE chip preferred by Apple isn’t available in the vast quantities Apple would require and thus the iPhone 4S will not be 4G compatible. 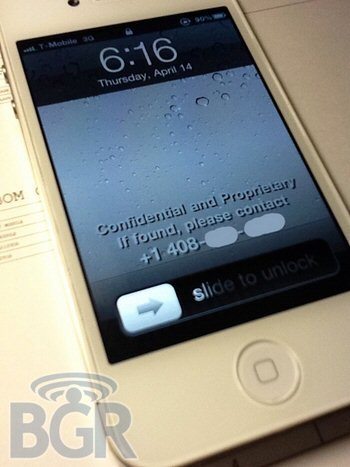