The Vodafone Smart is an Android 2.2 Froyo handset with a 2.8-inch capacitive touch screen, 2 megapixel camera, 3G, Bluetooth, WiFi, with home screen preloaded with direct links to social networking sites Facebook, Twitter, and YouTube and access to the Android Market of course.

The Vodafone Smart will be releasing soon on Vodafone UK as a pay as you go smartphone and apparently the user can customise the rear of the handset with your favourite pictures.

Anyway for those that may be contemplating snapping up the Vodafone Smart once it becomes available, head on down and hit the play button to check out this sneak peek video…enjoy. 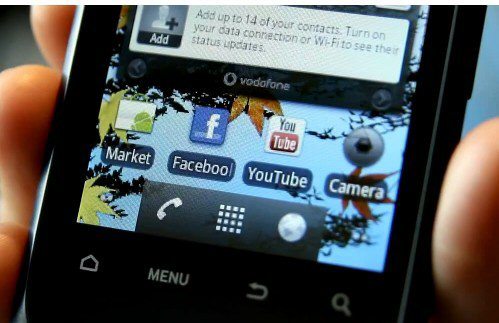