The hands on footage comes our way courtesy of the guys over at Engadget and by way of Vietnamese site Tinhte in which they put the BlackBerry Curve Apollo through its paces for almost eight minutes and of course the commentary is in Vietnamese so you may not understand, but who needs commentary to check our the device right?

As yet there is still no word on just when Research In Motion plans to go all official with the BlackBerry smartphone, so until then head on down and mash that play button to check out the BlackBerry Curve Apollo hands-on…enjoy. 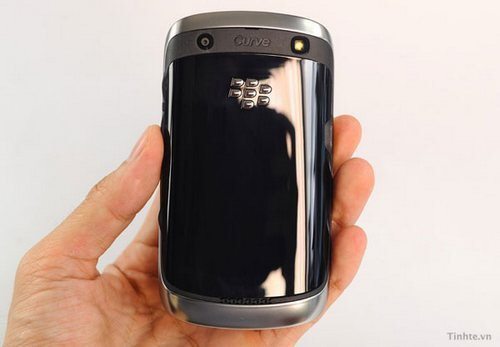 One thought on “BlackBerry Curve Apollo Played With on Video”