There’s a new Android smartphone about to becomes available from AT&T, and will be the first Android device from Pantech in the United States, and is the Pantech Crossover which will come out to play on AT&T’s network running Android 2.2 Froyo and is targeted towards first time users.

The Pantech Crossover should be available to purchase from AT&T as of the 5th of this month and commands a reasonable price tag of $69.99 based on signing up for the usual 2-year agreement, anyone interested in the Pantech Crossover? 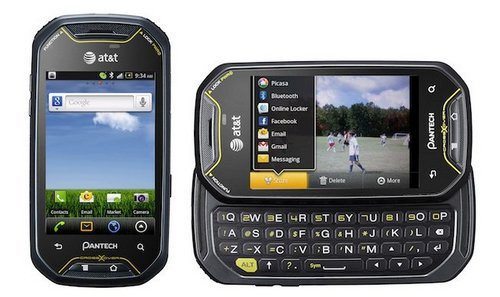