The other day a purported image of the third Google Nexus smartphone hit the net waves and the word was that the Google Nexus 3 could come out to play packing the Google guys latest Android operating system, Android Ice Cream Sandwich. However for those that may have got their hopes up over the picture, it turns out that the image was fake.

According to an article over on Ubergizmo the guys over at Pocket Now have discovered that the Google Nexus 3 image isn’t the real deal as a closer inspection of a blown up portion of the image “the shades the glass casts on the actual display end at one point, both left and right.”

The website that first posted the initial Google Nexus 3 picture, Techhog, on close inspection tend to agree with Pocket Now’s belief. Thus it looks like there is no Google Nexus 3 on the cards just yet, anyone really disappointed? 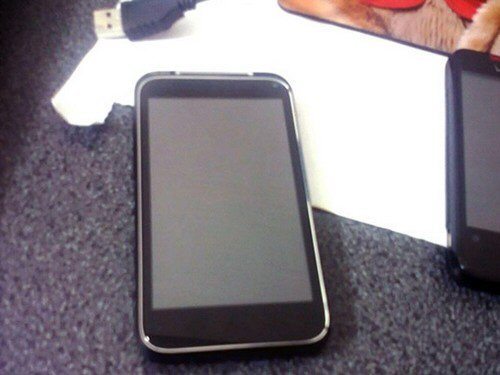