We already know that a WiFi version of Research In Motion’s BlackBerry PlayBook would be heading for the Sprint network, but just when the tablet would come out to play on Sprint was a bit of a mystery, but not any more thanks to Sprint’s marketing director Gerald Evans.

According to an article over on Unwired View, Gerald Evan used his Twitter account to let everyone know when the BlackBerry PlayBook would be launching on Sprint, this Sunday the 5th of June to be precise.

@GWEvans actually tweeted…”BLACKBERRY PLAYBOOK WITH WIFI AVAILABLE SUNDAY,” with a link to his blog, which for some reason comes up with Area 404, strange as why link to it if you don’t want people to view it?

Anyway apparently the blog reported that the Sprint BlackBerry PlayBook WiFi 16GB will command a price tag of 499 bucks at Sprint locations and online, and apparently Evans also said Sprint will deliver a 4G BlackBerry PlayBook later this year. So any of our readers going to be hitting Sprint to pick up the PlayBook? 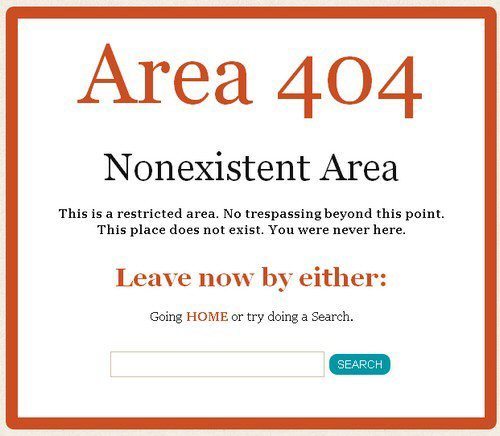