As the iPhone faithful will undoubtedly know, Apple will unveil their next operating system, iOS 5 at WWDC 2011 that begins tomorrow the 6th of June at Moscone West in San Francisco. But what we have for your viewing pleasure below is a video called “Exclusive Preview on iOS 5.”

Now obviously the guy in the video doesn’t actually have advance knowledge of what Apple will unveil, but if Apple could deliver what this guys does with iOS 5 then iOS would definitely out beat all other mobile operating systems, highly unlikely though.

The Exclusive Preview on iOS 5 video comes our way courtesy of the guys over at Daily iPhone Blog and by way of YouTube user iOSMagic who bring a little magic of their own to the Apple iPad.

I wont let on just what goes on in the video as not to spoil your enjoyment, but let’s just say it’s a kind of magic not even Apple can perform. So head on down, mash that play button and feel free to let us know your thoughts of this Exclusive Preview on iOS 5…enjoy. 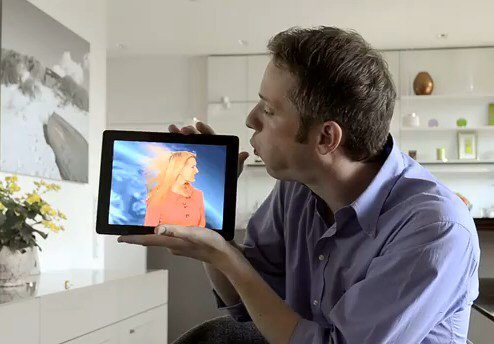