As you probably know Apple boss Steve Jobs made a proposal to the Cupertino City Council proposing a new Apple campus be built of the site Apple purchased from HP, the campus has been dubbed “Mothership” due to it looking like a spacecraft.

Well a day after Steve made his presentation the Mayor of Cupertino, Mayor Gilbert Wong, has responded in a press conference, and we have the press conference video for your consideration below courtesy of the guys over at 9to5 Mac and by way MacRumors and of the Cupertino City Cannel.

Basically in response to the “Mothership” proposal from Apple’s main man, Mayor Wong has said, “There is no chance we are saying no.” Apparently they have also set up a dedicated section on the Cupertino homepage to deliver the facility progress reports as well.

Apparently Apple’s proposal for the new spaceship style campus still has to go through public and environmental hearings before getting the go ahead, but Mayor Wong is quite happy to pull in extra staff to “accommodate the process.”

So it looks like Apple will get their way without any fight being put up and their new campus will become a reality, until then you can check out Mayor Gilbert Wong delivering his response to Apple’s plans in the video below…enjoy. 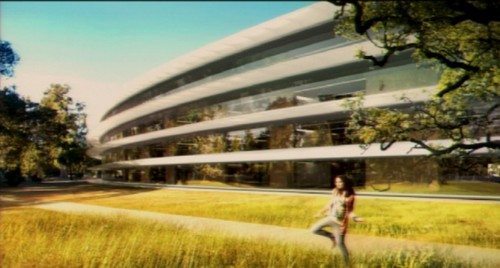