The iOS 5 iPhone battle video comes our way courtesy of Redmond Pie and by way of AppleRumors.it, and delivers a six minute look at Apple’s latest operating system running on both iOS smartphones simultaneously.

But apparently what features are available such as Twitter integration and Reminders works surprisingly well on the older iOS handset. So without further ado I’ll stop there and let you head on down to check out this iOS 5 iPhone comparison battle…enjoy. 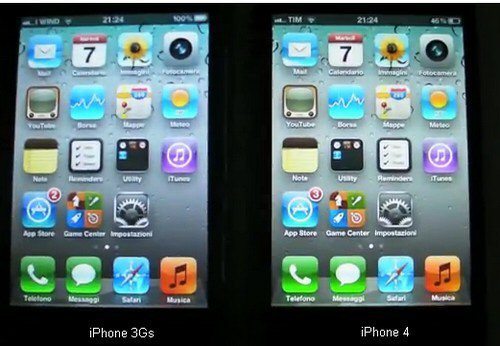