Not too long ago in the United Kingdom, Android users could grab the latest world news on the Android smartphone via the BBC News for Android app; however at launch the app was only available to UK Android users, but now the BBC News app has gone global.

According to the guys over at the Boy Genius Report and by way of Android Central, the BBC has now made their news app for Android devices available to worldwide so global users can take advantage of the BBC news reporting, not too sure why they didn’t do this initially but there you go.

For those Android faithful outside the UK and wish to grab the BBC News app for Android you can now do so for free by hitting up the Android Market, and if you would like a quick preview of the BBC News app you can check out the video we have for you below courtesy of the Official BBC YouTube page…enjoy. 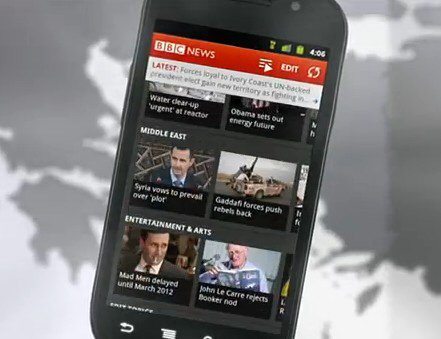