According to the guys over at the Boy Genius Report, and by way of PC Mag, Nokia has now put the official stamp on Nokia World 2011 and the event will be held from October 26 through to the 27th in London.

Now obviously Nokia is going to want to make a big splash with the first Nokia branded Windows Phone, and what better place to grab some media attention than Nokia World 2011, where Nokia Boss Stephen Elop could unveil the handset with all the acquired pomp.

We already know that the UK, Germany, Spain, France, the Netherlands and Italy will be the first countries to gain the handset, and an October announcement could see the first Nokia Windows Phone hit the public arena just in time to take advantage of the holiday buying season, so Nokia World does seem a plausible arena to unveil the first Nokia WP7 handset.

Are any of our readers waiting to pick up a Windows Phone 7 device from Nokia or are you not that interested in the Windows Phone platform? 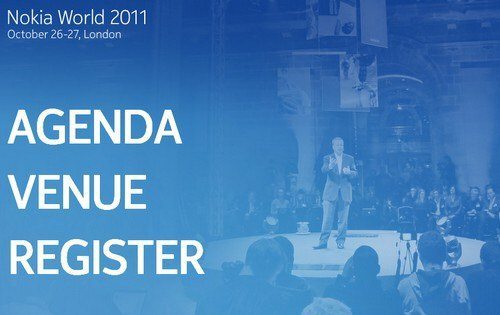