It’s been quite some time since we heard anything about the Motorola Droid Bionic, the device that had been delayed for what seems like an eternity, and past rumours have had it that the Droid Bionic may have been cancelled, but for those that may still be waiting for the Android handset to materialise, hang on in there because the Droid Bionic is coming.

According to the guys over at Slash Gear by way of Android Community, Motorola used their Twitter account to reassure Droid Bionic hopefuls that the smartphone isn’t dead and buried, but is very much alive and will be coming in the summer.

Here’s what Motorola tweeted…”@clintmickel Hang tight, DROID Bionic is coming and slated for summer release. Our team is working on some new updates.”

Motorola hasn’t said what the updates to the Droid Bionic are, and in the past rumours have claimed that the Bionic may come with a new form factor that might resemble the Motorola Targa, although those updates could well be firmware enhancements, so we’ll just have to wait and see, but for now at least you now know the Motorola Droid Bionic will be coming out to play. 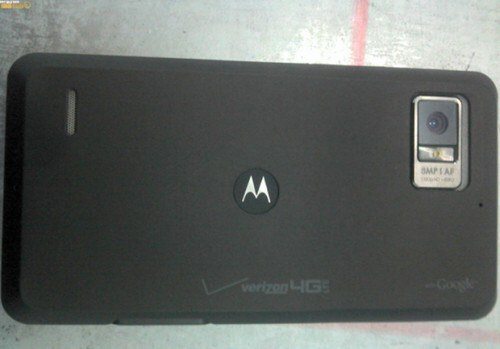