And the speculation over just what the next generation iPhone from Apple will offer the iOS faithful out there once the handset actually materialised, whether that be in August, September, or next year, and the latest piece of rumour is the iPhone 5 will have two LED flashes.

According to the guys over at 9to5 Mac the source of said information is DigiTimes, who claim that recent market rumours claim the iPhone 5 is likely to support a dual LED flash.

Here’s what DigiTimes claims…” Taiwan-based LED packaging firms Everlight Electronics, Edison Opto and Lite-On Technology being pinpointed as potential suppliers. All related companies have denied they are involved in the production of dual-LED flashes.” Apparently the source also said, “Edison, which is specialized in the production of high-power LEDs, has begun shipping its LED flash products to branded handset vendors and therefore has a high chance of winning dual-LED flash orders from Apple.”

As you probably know recent a supposed case for the iPhone 5 has show that on the opposite side to the camera there is a flash, and now apparently that will be a dual LED flash, if said rumour is correct of course, guess we’ll just have to wait and see. 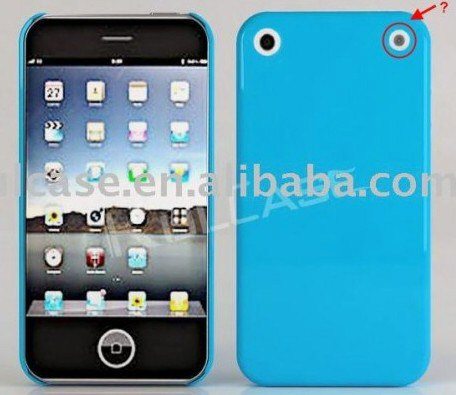