The other day we reported that the HTC ChaCha would be receiving a name change when the Android headset head onto the AT&T network and would then be known as the HTC Status, and now it appears that the HTC ChaCha has slapped on that AT&T branding and posed for a few pictures.

According to the guys over at the Boy Genius Report, they received the latest pictures of the HTC Status in all its AT&T glory and can now apparently confirm the Status name for the smartphone.

Having said that, basically the HTC Status is just a cosmetic change and as far as we are aware there’s nothing new added to the device other than the branding so still remains the same HTC ChaCha with dedicated Facebook button.

So if you have a hankering for the Facebook phone that isn’t really a Facebook phone on the AT&T network keep your eyes open for the HTC Status and not the HTC ChaCha, any of our readers hoping to snap up the Status once it arrives? 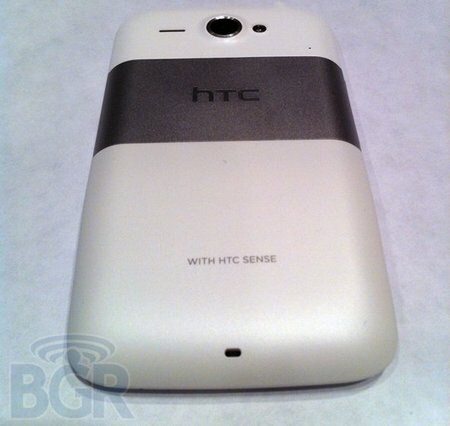