Ok let me start off by saying that this particular iPhone 5 release date speculation is somewhat pretty thin, but apparently the speculation is that the next generation iOS smartphone could see release on the 4th of October and said speculation is based on an insurance price increase by AT&T, I did say pretty thin didn’t I.

Anyway according to the guys over at 9to5 Mac, AT&T has announced they will be launching a new device tier that “will require a higher rate of insurance,” and apparently the iPhone along with other handsets will move to the new tier as of the 4th of Oct.

The guys speculate that this could possible mean that new iPhones (read iPhone 5) will hit AT&T in that particular timeframe, however the guys do stipulate the speculation is “light years away from a new iPhone launch confirmation.”

So basically it’s just a shot in the dark guesswork that maybe, albeit definitely thin on the ground, that AT&T’s new insurance price hike could possibly indicate that the iPhone 5 might come out to play the same time.

That sure is a lot of possibly’s and maybe’s, but either way you look at it even if it doesn’t have anything to do with the iPhone 5 release, AT&T customers are going to be paying more for their smartphone insurance, so perhaps you should get in early to avoid those higher costs.

As it stand, the popular belief is that the next generation iPhone will see launch in September, although there have been rumours of November being the most likely date, while some analysts still believe the iPhone 5 wont make an appearance until next year.

A recent rumour also had it that Apple would release two iPhone handsets in September, a low-end cheaper iPhone and the high-end iPhone 5 with the purpose of the cheaper iPhone to address the cheap Android market.

But as always and as I keep on saying, all these remain firmly in the land of speculation and assumption because the only people who really know for sure when the public is likely to see the iPhone 5 surface is of course Apple, and it isn’t Apple’s policy to divulge release information until such times as they are ready to do so.

However, one thing you can place your money on when it comes to the iPhone 5 is that the next generation iOS handset will at some point come out to play, whether that be sooner or later remains a question for debate. 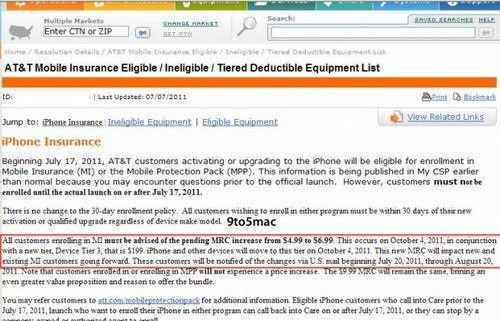