The Samsung Galaxy S II 4G Android smartphone is set to release on Bell this month, those who live in Canada will be able to get their hands on the device July 21 (Release Date:07/21/2011) according to Best Buy online page.

Best Buy has is titled on it website as “New! Bell Samsung Galaxy S II 4G Smartphone – 3 Year Agreement” for $169.99, but if you visit Engadget they have taken a screenshot of Best Buy’s listing, which shows a price tag of $149.99.

The price was listed at $149.99 but then was pulled and the price of $169.99 was added, the .3-inch Super AMOLED Plus touchscreen display Android device, so what price will it be out of the two listed here?

Best Buy quotes “Please Note: This unit is not available for sale online. New in-store activation required on a three year plan with eligible packages in order to purchase this unit at the listed price. 2 year, 1 year and month to month pricing is available in-store. Some conditions apply. See in store for details. This is a listing for the product Web code 10173868. The service provider may charge activation and other fees. Contact the service provider for more details.”

Even though it looks like Bell in Canada will be providing the Samsung Galaxy S II, this moves us on to the fact that Samsung has not sold any more of these Android smartphones since launch.

Chris Martin via The Inquirer reports that Samsung has not sold any of these handsets since launch, Samsung not so long ago put out a press release stating that they have sold three million units, but in May they announced that they had received 3-million pre-orders for the same phone.

This is where the source above got a little confused, they wondered if Samsung has sold 3-million or 6-million judging on the press release sent out.

To answer the question Samsung contacted The Inquirer and stated, “In response to your article, the figure is 3 [million].” Now if this is the case, does that mean Samsung has not sold any more Galaxy S II units since launch?

This leaves us here at Phones Review to ask a question, “Has anyone cancelled their Samsung Galaxy S II Pre-order?”

In a nutshell, Samsung has had 3-million pre-orders by early May, the handsets were released to markets in late June, and the press release says 3-million sales was completed early July.

Samsung, how many units have you sold since launch please? This is a simple question that we would love answered, thanks. 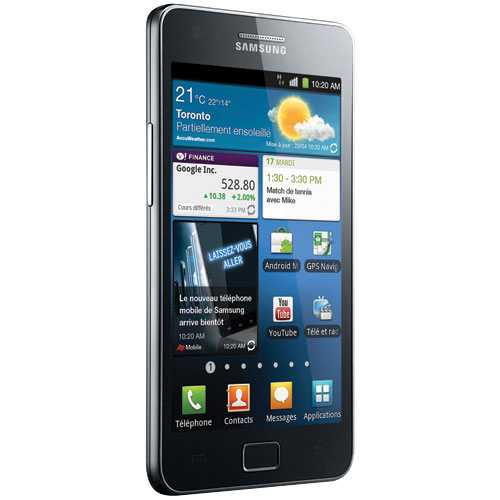