Old BlackBerry maker Research In Motion isn’t doing too well in the mobile arena lately, but they continue to fight their corner with new devices such as the BlackBerry Torch 2, and although thus far still unannounced, what we have for your viewing consideration below is a comparison video between the original BlackBerry Torch and its successor.

Jon says obviously the Torch 2 is going to out perform the original Torch, but the big question is by how much, and he sets about trying to find out in the video below.

We if you know me by now, you will already know I’m not going to answer those questions as it would simply spoil your viewing enjoyment of the footage, and so I will leave it right there and let you head on down to hit that play button and check out the BlackBerry Torch versus the BlackBerry Torch 2 comparison video fight.

Enjoy the footage and please feel free to let us know if you agree with the video’s findings or not, and whether you intend on picking up the BlackBerry Torch 2 by posting us a comment in the area below…again, enjoy. 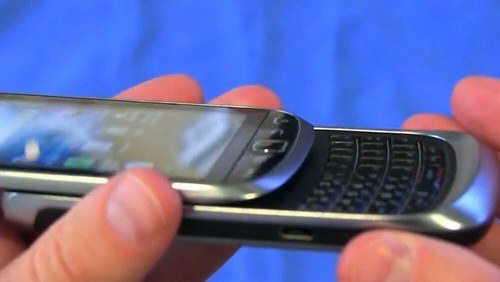