If you love the new Marvel Entertainment movie Captain America Fist Avenger, you may be happy to know that they have just released its first Android app. This new 3D action game for Android users is called Captain America: Sentinel of Liberty.

This game comes with Xperia Play control support for all you Xperia Play owners, it has been fully tested and optimized on OS 2.2 and up for: HTC EVO 3D, HTC EVO 4G, HTC EVO Shift, HTC Incredible, HTC Incredible 2, HTC Nexus One, Huawei 8800, Motorola Atrix, Motorola Droid Pro, Motorola Droid X, Motorola MB612 XPRT, Samsung Droid Charge, Samsung Epic 4G, Galaxy S, Samsung Galaxy S, Samsung i500 Fascinate/Mesmerize, Samsung i897 Galaxy S Captivate, Samsung I997 Infuse, Samsung MyTouch, Samsung T759, Samsung T959V – Galaxy S and the Sony Ericsson Xperia Play. It may work on other devices so please let us know if it does and your phone is not on the list.

Once gamers install this new app you will become Captain America and you need to defeat archenemy the Red Skull, have you got what it takes to defeat him?

Main features of this game include: Unleash epic combat moves as you take down HYDRA soldiers, Spectacular graphics and precise touch controls combine to give Sentinel of Liberty fluid cinematic action. Execute wall runs, slide under traps, and unleash devastating combo attacks with dynamic intensity you can feel, it has 24 stunning levels with many hidden pathways and hidden areas, you will also get brilliant unlockables, tons of extra features and high score leaderboards.

In this game you need to take down machine gun wielding enemies and manoeuvre around land mines on battlefields of WWII, it also contains the original story and script written by Marvel writer Christos Gage, and you will really love comic panels by Marvel artists Ron Lim and Christopher Sotomayor, as well as the awesome original soundtrack. 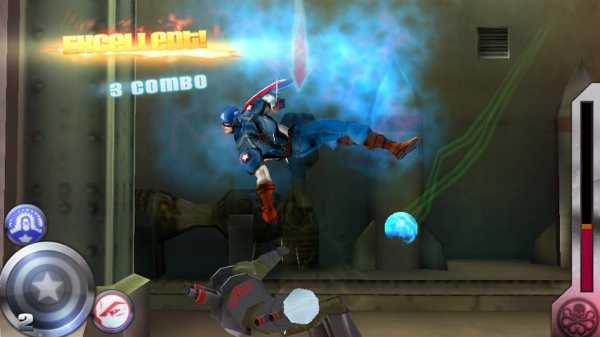 This game is a definite install, and at only 61p via the Android Market, you cannot go wrong really can you. Once you have installed this new Captain America game could you please play it for a while and then send us your personal reviews and opinions, we would also love to know if the game has any problems including glitches.

We want you to let us know about the gameplay, the graphics, is the game to short, is it boring or great. Please use the commenting area provided below. Thanks 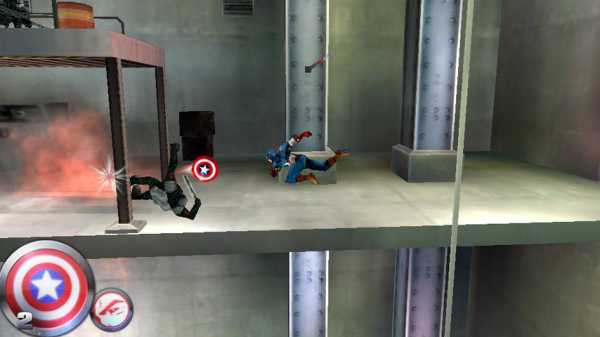