Just a Quickie: There are two LG Optimus Net smartphones, the first model is without NFC technology and called the P690, the new model is called the P692. Do not get up out of your seat just yet nothing exciting to see here.

The new NFC smartphone by LG will feature support for GSM/EDGE 850 and 1900 bands, but there is not indication of approval for WCDMA bands, the LG Optimus Net NFC smartphone is expected to be released Q3 2011. 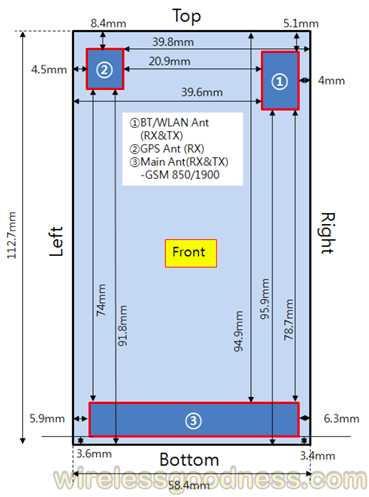 The picture above gives you an idea of the phone; the specifications are quite boring in comparison to the amount of Android smartphones with superb specs being released this year.

This new LG Optimus Net with NFC capabilities is being released to target mobile payment markets in Europe, we would love for you to tell us what you think of the device.

The only good things it has going for it is NFC technology and that it is running Android 2.3 Gingerbread, not what you call exciting is it?