Nexus Prime Against iPhone 5 On Video

Yes well we are all aware that the newest handset coming from Apple is the iPhone 5, but there’s a new smartphone coming from Samsung that has been speculated as being an iPhone 5 challenger, the device is of course the Samsung made Nexus Prime, the first smartphone to sport Android Ice Cream Sandwich.

So what we have for our readers below is apparently a video, which pits the Samsung Nexus Prime up against the iPhone 5 although presumably it is a spec comparison rather than an actual handset comparison.

The Nexus Prime versus the iPhone 5 video comes our way courtesy of YouTube user Lucusty, and lasts just on a minute, and unfortunately the commentary appears to be in Chinese I would presume, but could be wrong, so understanding what is being said is quite difficult.

The footage does show an article called “Smartphone Shootout: iPhone 5 Vs. Nexus Prime,” over on Ibtimes, an article that basically lists all that is rumoured about the iPhone 5 and what has been heard about the Nexus Prime so far.

What I would like to know though is in the video footage a guy shows off an Android device, which presumably is the Nexus Prime as the footage touts the Nexus Prime specs when the smartphone is shown.

So if the handset in the video is the Samsung made Google Nexus Prime with Ice Cream Sandwich, then where did the user get the handset from and is this the first sighting of the Nexus Prime in action?

I’ll leave it right there and let you head on down to check out the video and see if you think the handset is an actual Nexus Prime or not, and of course feel free to voice your opinions to our comments area below…enjoy. 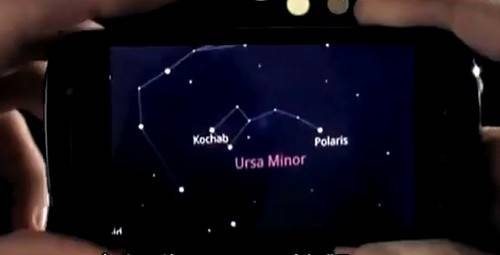 2 thoughts on “Nexus Prime Against iPhone 5 On Video”