Verizon may not be getting the Samsung Galaxy S II, but do you really care considering the Google Nexus Prime is coming soon? The new Samsung GT-I9250 more known as the Nexus Prime has just had its WiFi certification confirmed.

Now maybe to some this is not what you call great news but think about it for a second, because it actually means it exists and could be releasing in September or early October.

The Google Nexus Prime (Samsung GT-I9250) is expected to feature a 4.5-inch HD 1280Ã—720 touch screen, as well as a 1.5GHz dual-core processor and be the first device to run the new Android Ice Cream Sandwich operating system.

Going back to the screen size for a moment, there is a slim chance that the Nexus Prime could feature a huge 4.65-inch display, personally we say this is way too big and a 4.5-inch would be more comfortable for the user.

Verizon is tipped to be the main carriers, so do they really need the Samsung Galaxy S2.

The Google Nexus Prime is going to be the phone of the year if all goes according to plan, the Droid Bionic by Motorola seems to be a very good phone indeed but specifications etc are slim at the moment and getting a lot of mixed feelings by fans, so many phones are being released such as the Prime, the Bionic, the Vigor etc and we really like the look and features of the Prime.

Stay with us because we will have more exciting news about the Google Nexus Prime by Samsung.

Nexus Prime News Recap: We knew the Prime was coming after the Prime Android logo was designed and put online; we would also like to bring your attention to the Nexus Prime and the iPhone 5 battle (Watch battle video here). 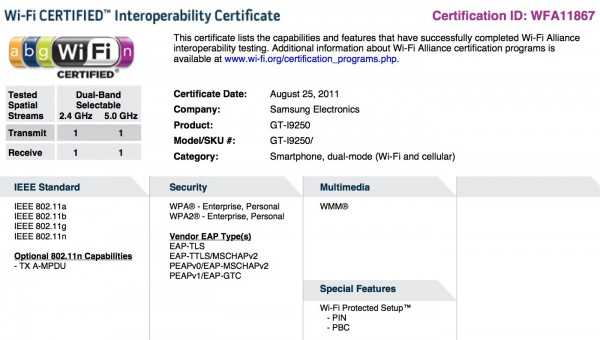