Phones Review Quickie: As you probably are aware, Apple is always looking to deliver new features in their iPhone operating system, and the latest appears to be turn-by-turn navigation that is similar to that of Google Maps navigation at some unknown point in the future and probably after iOS 5 is released.

The news of Apple working on a turn-by-turn navigation feature for iOS comes our way via the guys over at idownload Blog, and by way of Apple Insider, who discovered an Apple job listing looking for someone to fill the role of “iOS QA Location Engineer.”

The candidate needs to have experience in “navigation algorithms” as well as GPS, which would suggest that Apple is indeed working on a turn-by-turn navigation feature for iOS, and apparently Apple is also looking at a “crowd sourced traffic service in the Maps app.”

The guys over at iDownload Blog even suggest that there is a possibility that Apple is looking to abandon Google Maps for their own mapping tech.

Currently although Apple provides location-based services from their own databases, they still rely on Street View and Google Maps content in the native iOS Maps app, and even though Apple has renewed their agreement with Google, they could still be looking at moving away from relying on Google in future. 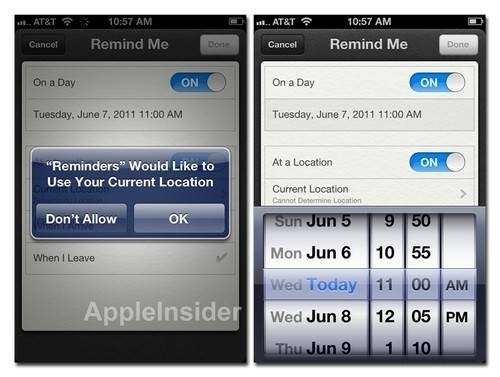