According to a report over on the Boy Genius Report, the Sony Ericsson Xperia Arc S is an Android 2.3 Gingerbread handset capable of shooting pictures in 3D in both standard and panoramic, and gives access to Sony’s Music Unlimited and Video storefront services.

The head of product marketing at Sony Ericsson, Nikolaus Scheurer says,“Xperiaâ„¢ arc S is the fastest and most entertaining Xperiaâ„¢ to date and it clearly demonstrates how the Xperiaâ„¢ family are the best smartphones to experience great entertainment services such as Music Unlimited and Video Unlimited.”

As for when the mobile space is likely to see the Xperia Arc S become available, the Android smartphone will be available globally in select markets sometime in Q4, although there’s currently no word on what the handset will hit your pocket for. 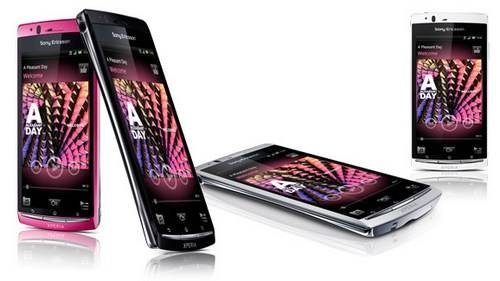