The old Motorola Atrix 4G has been around for a while now and it appears that a successor is well in the making in the form of the Motorola Atrix 2, an Android smartphone that according to a recent report might come out with the moniker Motorola Edison, and today we have more details on the device along with a couple of pictures.

The guys over at the Boy Genius Report have managed to get their mitts on some imaged of the Motorola Atrix 2 aka the Motorola Edison, and as we already know from the Edison report the Atrix 2 will not support LTE.

Other details on the smartphone according to the BGR source is that the handset should come out to play sporting a dual core processor of some description, the guys assume either a 1.2 GHz or 1.5GHz TI OMAP, will run Android 2.3.5 Gingerbread, and sport an 8 megapixel camera along with 1080p video capture.

As for just when the Motorola Atrix 2 or Motorola Edison whichever the handset comes out as, there is no hard and fast release date for the device, but the guys suggest that the handset could possibly see release by Thanksgiving.

As it seems the way forward with smartphones is LTE one would have though this successor to the Motorola Atrix 4G would have been given LTE support, so unfortunately some might see the lack of LTE as the deal breaker and give the handset a miss, then again as LTE is relatively new to the game the device might just become a winner, what are your thoughts on the Motorola Atrix 2? 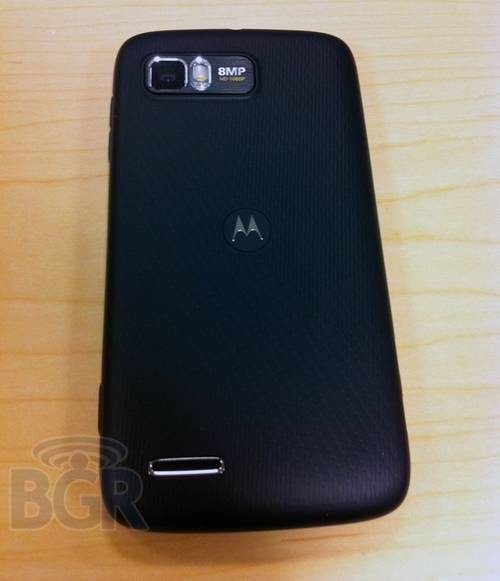 One thought on “Atrix 2 AKA Motorola Edison Pictured And Details”