Three amazing smartphone choices, the Motorola Droid Razr, Samsung Galaxy Nexus and the Apple iPhone 4S, all featuring outstanding specs, but what one would you choose?

We will give you a quick breakdown of the main specs on each device, the only handset that is not really known Galaxy Nexus, this one will hopefully be revealed early hours on the 19th around 3am UK time.

This is just a quick article to ask out of the smartphones listed here, what one would you prefer to have. 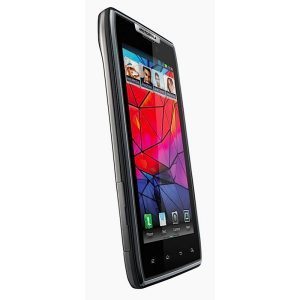 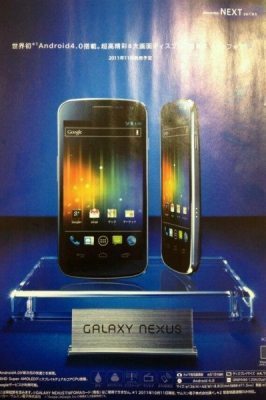 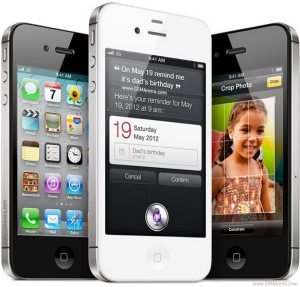 Above are the main features of each phone, given the choice, what phone would you rather have?