We reported earlier today that Bell is going to sell the LG Optimus LTE smartphone for CA$149.95 on a 3-year contract plan from November 22. Well now we have the AT&T version of this phone, which is called the LG Nitro HD.

The new LG Nitro HD aka LG Optimus LTE for AT&T has now been revealed thanks to a new photo online over at PocketNow. This handset has been rebranded to the Nitro HD; it is a little funny how the name has changed when AT&T and Bell share the same radios.

No price or release date has been given to the AT&T LG Nitro HD smartphone yet, but we will keep you posted. 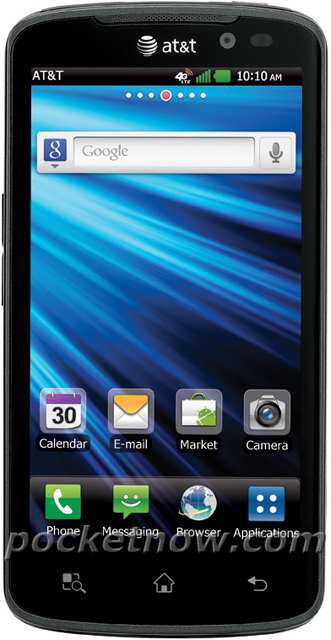