Smartphone evolution according to HTC

So just how has the smartphone evolved over the years? I’m sure most of a certain age remember the first brick style mobile phones, but what we have for your viewing consideration today is smartphone evolution according to handset maker HTC, in their video called “The Quietly Brilliant Story of HTC.”

The Quietly Brilliant Story of HTC video comes our way courtesy of the guys over at Phone Arena and by way of the official HTC YouTube page of course and delivers a two and a half minute look at the history of the HTC smartphone.

In 2009 they came up with HTC Sense, and HTC Sense.com the following year, and in the same year gave the world the first 4G enabled Android smartphone. 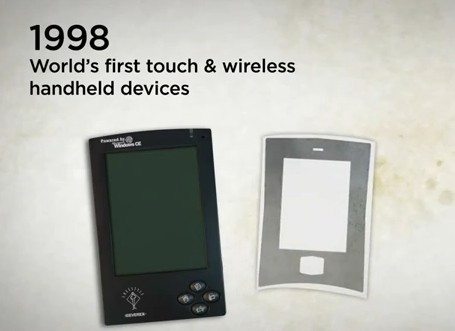