According to the guys over at Ubergizmo by way of Wireless Goodness, the BlackBerry Porsche P’9881now resides at the FCC and looks to be heading towards AT&T as it sports AT&T radios however just when the new design BlackBerry handset comes out to play remains a mystery.

Spec wise though the BlackBerry Porsche P’9881 reportedly sports a 5 megapixel camera with 720p video capture, a sculptured QWERTY keyboard, a 1GHz processor, 8GB internal storage, microSD expansion, run BlackBerry OS 7 and have NFC, although that NFC could possibly be disabled by AT&T.

As for the new design of the BlackBerry Porsche P’9881, word is RIM has dropped the usual black plastic and chrome and opted for a stainless steel frame with a leather back to add a touch of luxury to the device.

So is any of our BlackBerry faithful readers out there tempted by the BlackBerry Porsche P’9881 new design or are you put off by that expected price tag? 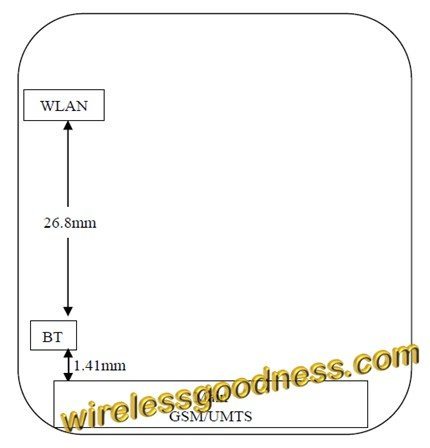