According to the guys over at Rockstar Games, GTA 3: 10th Anniversary Edition will be releasing for select iOS and Android smartphone and tablets and will hit both iTunes and the Android Market as of the 15th of this month and command a price tag of $4.99.

So what are those ‘select’ iOS and Android devices that will be able to play along with GTA 3: 10th Anniversary Edition? 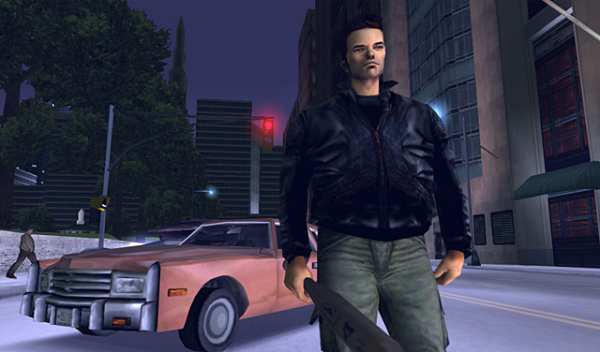