Although over in the USA the Android faithful still haven’t a clue as to when the Big Red will finally deliver the first Android Ice Cream Sandwich smartphone to the public, something Verizon seems to love doing. However just to keep your interest in the Samsung Galaxy Nexus we have a little video for your viewing consideration below.

So if you are a tad worried that adding an extended battery to your Android 4.0 Verizon Galaxy Nexus, if you ever managed to get it from Verizon that is, will add extra bulk, then head on down and mash that play button to check out the footage…enjoy. 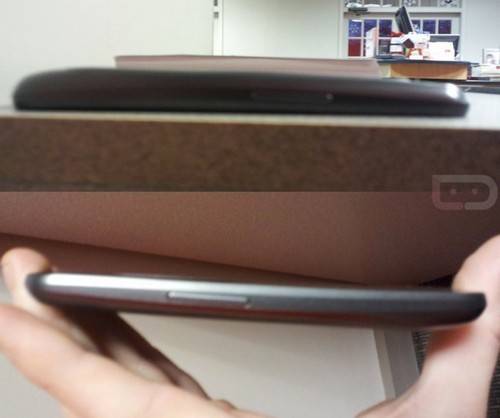