RIM is not going to win any hearts by going down the limited, expensive mobile phone route, they needed to do something special to get the wow back into its products, and yet what they come up with is the BlackBerry Porsche Design P’9981. It may look fantastic, but it is a silly idea to even contemplate it will put the BlackBerry name back on the board.

Do not get us wrong, the new BlackBerry handset with Porsche’s premium design does not look that bad at all, but we can see many saying it looks ugly, what do you think?

RIM needs that kick start to put their name on the list again, sales need to put them back to where they once was, but releasing the P’9981 where they will only sell a limited amount is totally and utterly crazy. We always want companies to do well in the mobile sector but come on a BlackBerry Bold 9900-alike handset where only 2000 will be up for grabs is a silly mistake.

The BlackBerry Porsche Design P’9981 features a forged stainless steel body that is wrapped in leather on the back; the bottom of the handset has a plastic material that apparently provides a better signal reception.

Main features include a 1.2GHz single-core CPU (Just the one then — oops), 8GB of onboard memory, HD video recording capabilities, NO touchscreen, 640 x 480 display, NFC module, microSD expansion and BlackBerry 7.0.

The phone looks ok, but this is a matter of opinion and we know that people will call it ugly, it is very expensive with a guide price of $2,000, no carriers have been announced yet, it will release in the UK, US and Canada. A limited basis unlocked GSM handset is a fail in our eyes, but hey we might be wrong.

Please visit Engadget and check out their photo gallery, below we have added the video of the BlackBerry Porsche Design P’9981.

UPDATE: We had an email sent to us via Good Relations with this message

RIM has over 8 million UK subscribers and seen a 40 per cent growth in its worldwide subscriber base, which now stands at 165 million smartphones. More than 50 million people currently use the free BBM instant messenger service, compared to 28 million in October 2010. Ofcom reports that BlackBerry is by far the largest single smartphone vendor among the crucial 16-24 age group, claiming 37 per cent of the market. 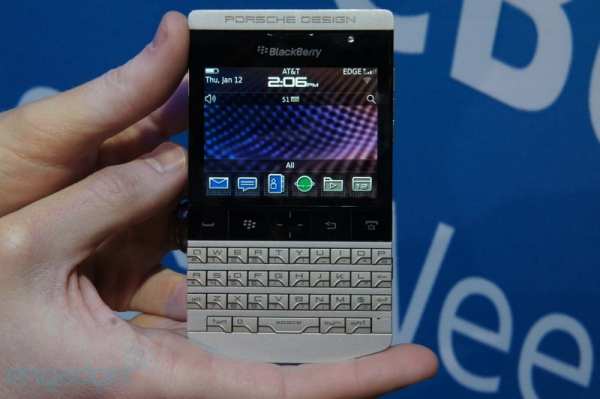 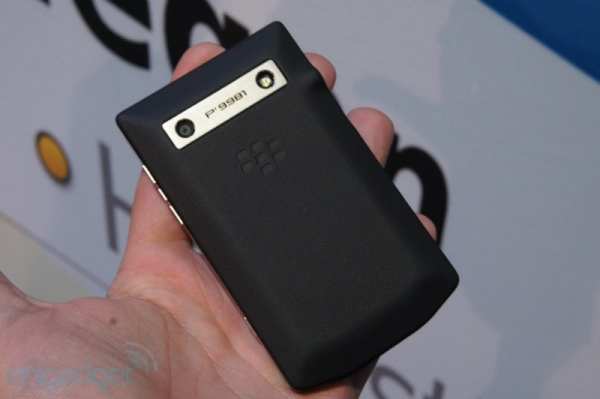