White coloured smartphones seem to be the ‘in’ thing these days, and recently Nokia officially announced that a white version of the Nokia Lumia 800 is on its way and now we have news on yet another Windows Phone handset from the Nokia camp that will be coming out to play with a white coat, the white Nokia Lumia 900.

According to the guys over at Ubergizmo by way of Pocket Now, Nokia was meant to post an image of the white Nokia Lumia 800 to their Facebook page; however it appears Nokia made a bit of a faux par and rather than posting the white Lumia 800 actually posted images of a Nokia Lumia 900 in white.

Of course all the images of this white Nokia Lumia 900 have now been removed from the Nokia Facebook page, so the big question here is, did Nokia simple make a mistake or is the Nokia Lumia 900 coming out to play in a white jacket.

Well as Mobile World Congress 2012 in Barcelona is not too far off perhaps we will learn more about the Lumia 900 and that white model during the event, perhaps even an official announcement from Nokia. Nokia Lumia 900 white compared to Lumia 800 white image below. 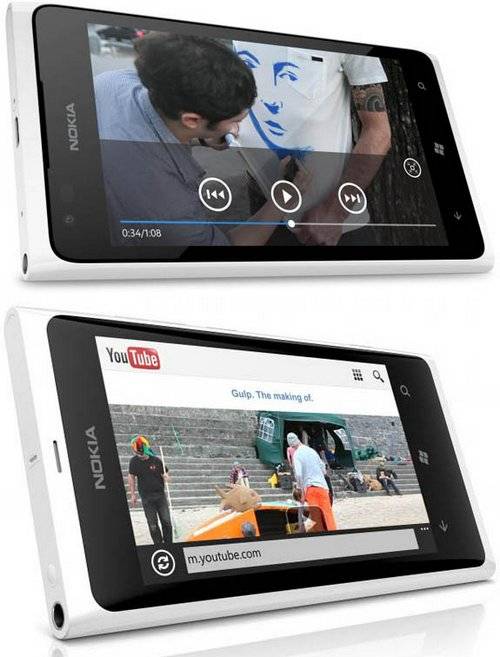